Seems just like yesterday I was taking Sam to see his Great Grandma and Grandpa for the first time...he is being snuggled by Grams Hook here, about 4 weeks old. 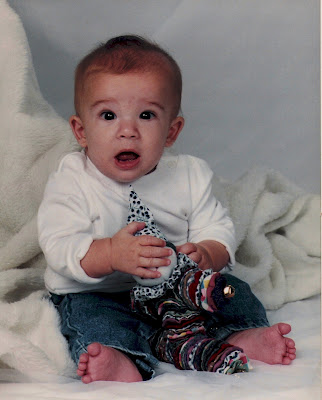 Here he is at 5 months...cute little piggies! Sam is holding Jingle Jack, a toy I made for him. 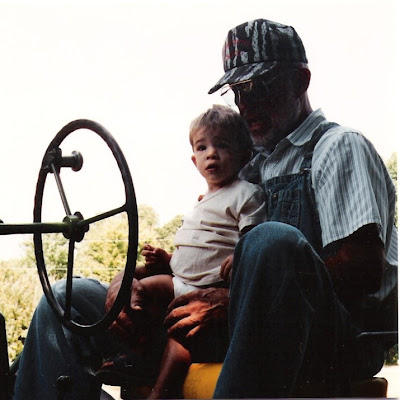 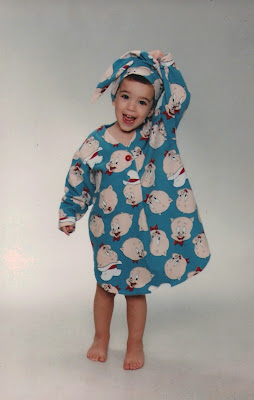 Sam at 2 1/2 here. He is modeling his Porky Pig nightshirt that I made for him...and yes I had a matching one! 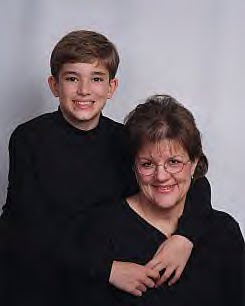 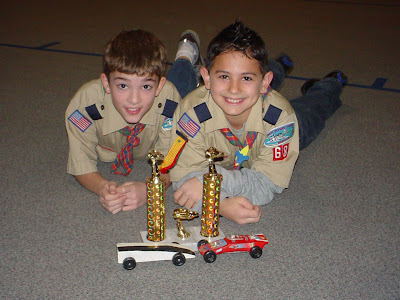 and with his best friend Jordon after the Pinewood Derby... 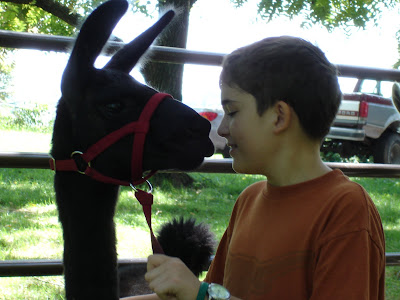 and with a llama friend during his llama phase. 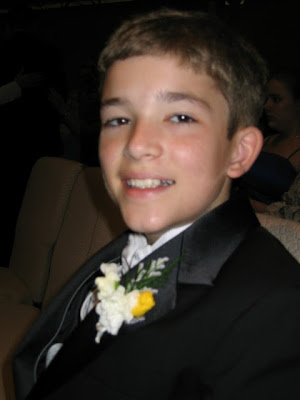 at his cousin's wedding... 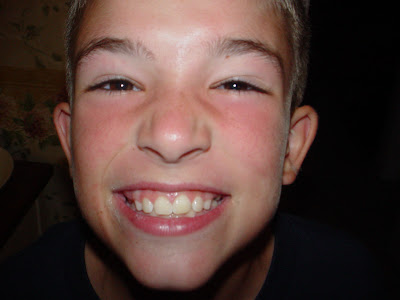 and his classic smile! 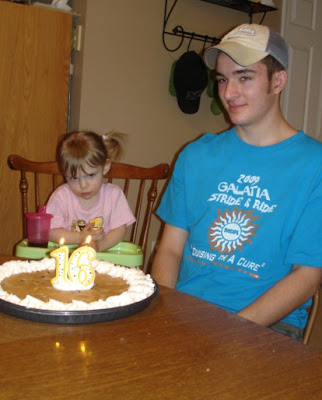 Sam and his cousin Elena, who looks tired by this time in the party! She was ready for it all to be over! 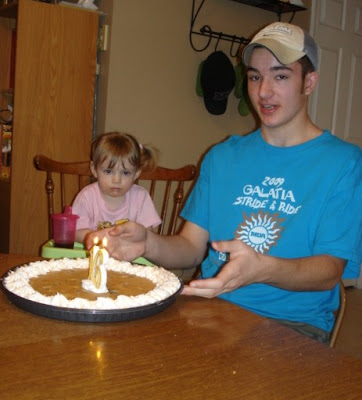 We now get packets from universities and colleges almost every day...he has his driver's license, he sleeps as long as I will let him....he is a whiz at math, he loves his mama most of the time. 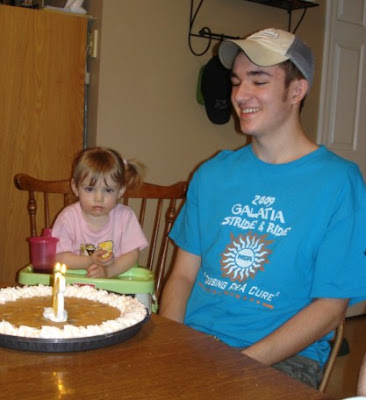 My, oh my...where does the time go?
Posted by EllensCreativePassage at 10:10 PM